5 Ways The CPG Industry Can Benefit From IOT

The CPG industry is playing catch up with the other industries that’ve already integrated IoT into their business.

The Internet of Things (IoT) is not a new concept. Recognizing the fact that this concept is at least a few decades old, the Consumer Packaged Goods (CPG) industry have yet to fully utilize this idea. The CPG industry spends 0.24% on IoT which is low compared to the other industries, for example, the Media and Entertainment industry spends 0.60% of their revenue on IoT.

The CPG Industry has repeatedly relied on retailers providing insights and audits to give them an understanding of the end-customer’s thoughts. But with more and more companies and industries using IoT, the industry has come to the realization that Iot may be able to create many opportunities to improve in direct customer interaction. This can come from: 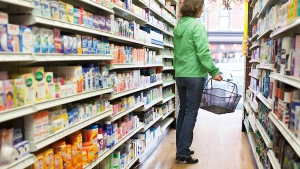 One CPG company that is taking advantage of IoT is Heineken. Heineken has released a product(Heineken Ignite) which has been fused with tech. When it clinks with another bottle it lights up. The bottles can also connect to each other which allows Heineken to better understand their customers, this is because the bottles will be able to see how much a consumer moves around with the bottle, how fast the consumer can drink the full bottle, how many bottles are at a party and much more. With this information, they will be able to analyze the social interactions between drinkers.

Here are five ways the CPG Industry can utilize IoT to create opportunities for their business.

To Better Understand Their End-Consumers

In the event that a CPG company integrates IoT into their business, they will be able to differentiate patterns and trends that consumers tend to follow. This can lead to a smarter evaluation to invest further into a product which is selling better than another product which can lead to smart demand-driven supply-chain systems.

Also, if a CPG company can connect into the internet, they can sell their products through an app/website which can track and monitor the customer’s purchases and provide suggestions based on purchasing trends. The app can also push discounts and notifications into the customer’s mobile device that encourages the customer to make a purchase. An example of this would be the grocery app ‘Happy Fresh’ which ships groceries to your address and after making a purchase they will recommend other brands’ products to buy.

Goods exported by CPG companies are transported very meticulously in order for the good to be in good condition when it arrives at a retail store. This is because some goods(for e.g bread, sushi/fish) are temperature sensitive and perishable so the transportation needs to be well monitored and the conditions need to be optimal.

To transport these goods this effectively and efficiently, companies can use sensors that monitor the conditions of the transportation that the company’s product is being shipped in. This could also be taken a step further to be able to monitor in real-time any fluctuations and differences from the optimal conditions to be able to analyze the reasons as to why the conditions are varying. 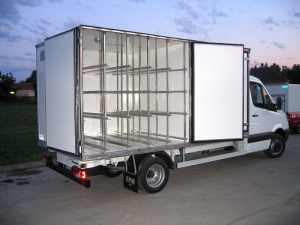 If we were to merge regular retail store’s shelves with IoT we can create shelves that are connected to the web. This is extremely beneficial for CPG companies as these shelves will be able to communicate to said company when the stock of a product is low or completely finished. Without this, as soon as a product is out of stock, customers will not be able to purchase that product(losing a potential customer) which in turn forces them to buy from a competitor.

If this isn’t bad enough, the customer may test out a competitor’s product for the first time as the product that they usually buy is out of stock. This could allow them to prefer the competitor’s product more so than the original companies which can cause the company to lose a returning customer.

Amazon has created an outlet ‘Amazon GO’ which practices not having any employees on the premise and tracks the flow of products by having sensors and cameras track/monitor the customer, and RFID tags to track the product. Then as the sensors sense that a customer has left the store, it sends the receipt to the Amazon GO app in which the customer is charged for the items that they took. 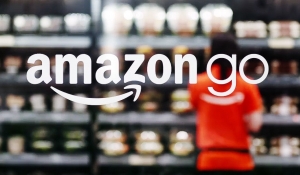 Use Artificial Intelligence for Scanning and Recommending

Artificial Intelligence(AI) is a huge breakthrough in our scientific capabilities which allows a robot to do a task which has usually required a human operator to accomplish. Cosmetic companies may be able to utilize AI to scan a customer’s face and provide recommended makeup/cosmetics or to show the customer how they would look like if a certain cosmetic had been applied. There is an app called ‘YouCam’ which scans the face of a user to apply makeup to it. You can also buy the makeup that you apply straight from the app. But if this is tweaked with a bit of artificial beautifying, the customer may be compelled to buy said company’s product as they can see that it makes their face look better. 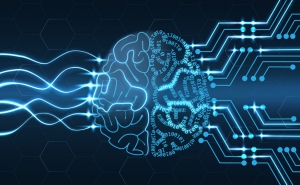 AI can also be used by Dogfood production/retail companies in which they can scan the breed, size, and sex of a dog and recommend food based on their characteristics. This would not only save people’s’ time, but also dog lives. If a dog owner were to provide insufficient food or perished food, said dog would be malnourished or even dead. IoT Can Increase Security For The Customer.

Prada(A handbag and fashion brand) could invent a ‘smart handbag’ which has sensors within it to provide a sense of security to the owner. This could include if someone were to steal the handbag, not only would it be trackable through RFID and GPS technology but it can also alert the customer that the handbag is not within their vicinity anymore. This could be beneficial for the end-consumer as in 2016 300 000 handbags were stolen from the United States alone. 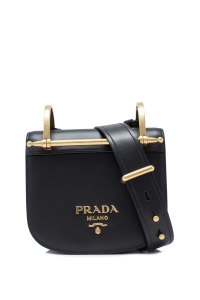 This technology can also be applied to jewelry and watches. There are many manufacturers of ‘smartwatches’ namely Apple and Samsung. But this watch isn’t being stolen as much as classical watches. This could be because of its smart technology to prevent and discourage thieves from stealing it. If that is what is discouraging thieves, then why not incorporate it into all of our valuables. Jewelry could also be ‘smart’ with perhaps an alarm which could go off if it is detected over 50 feet from the wearer. Or watches could have a component which communicates to a phone, tablet or computer as to where its location is in real time. There are many possibilities of Security through IoT. But as mentioned before, the CPG industry has yet to utilize this technology. 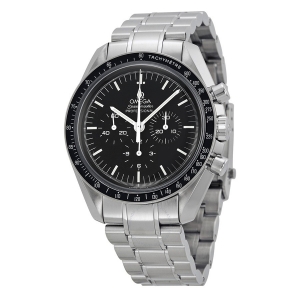 In Conclusion, If IoT were to be used in the CPG industry it would allow companies behind CPG’s to be able to understand the end-consumer better and therefore sell their product with personalization.

IoT can save lots of money from CPG companies with ‘smart shelves’, Which can notify the company when their stock is about to run out on a retailer’s shelves which can cause the customer to turn to competitors.

AI can be used for scanning of a human and thus selling recommended products based on data. This can be helpful for many reasons such as recommending cosmetics based on facial features, scanning of data to provide personality traits in adopting pets and many more.

If CPG companies embrace IoT they will be able to create a much higher level of security in their products. The most stolen item in the world is handbags. This could change if handbags had a mechanism of communicating with a phone or computer of its whereabouts and can trigger an alarm when out of range of the owner.

In the end, if more CPG companies were to use IoT it would be beneficial for both the consumer and the company. 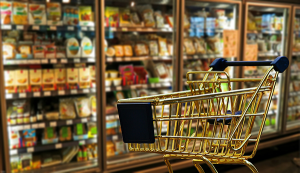 5 Ways The CPG Industry Can Benefit From IOT

The CPG industry is playing catch up with the other industries that’ve already integrated IoT into their business. The Internet of Things (IoT) is not a new concept. Recognizing the fact that this concept is at least a few decades old, the Consumer Packaged Goods (CPG) industry have yet to fully utilize this idea. The CPG industry spends 0.24% on IoT which is low compared to the other industries, for...